They claim the Loopring Protocol can settle up to 2,025 trades a second. Hence, a decentralized exchange that adds Loopring could process several hundreds trades a second. In addition, they claim Loopring guarantees the same level of security as the underlying Ethereum blockchain.

The creators of Loopring (LRC) hope to cash in on the cryptocurrency trading boom by offering scalability. In addition, Loopring claims to offer a solution to the blockchain scalability problem.

To explain, most blockchains are not scalable because of small capacity. Blockchains’ capacity to process transactions are limited by all the security and encryption.

For example, Coinbase estimates Ethereum (ETH) can only process 15 transactions per second (TPS). Hence, an Ethereum platform could crash if it tries to process over 15 transactions at once.

Consequently, many businesses and exchanges cannot use Ethereum because they need to process dozens or hundreds of transactions a second. For example, a decentralized exchange (DEX) could need to process several hundred trades minute.

They designed the Loopring protocol to solve that problem. To elaborate, Loopring (LRC) is an open outsourced and payment protocol built to make exchanges scalable.

They claim the Loopring Protocol can settle up to 2,025 trades a second. Hence, a decentralized exchange that adds Loopring could process several hundreds trades a second. In addition, they claim Loopring guarantees the same level of security as the underlying Ethereum blockchain.

What Value Does Loopring Offer?

What is Loopring (LRC) worth?

Mr. Market assigns some value to Loopring (LRC). For example, CoinMarketCap listed Loopring as the 65th largest cryptocurrency on 27 January 2022. 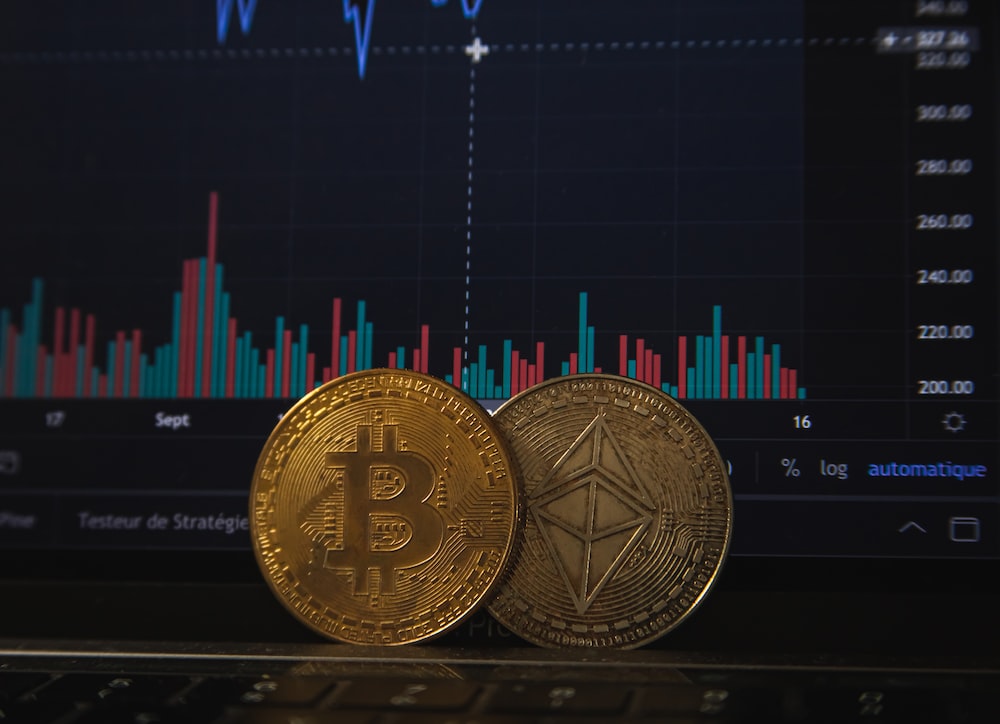 In contrast, Coinbase gave Loopring a 95₵ Coin Price, a $1.3 billion Market Capitalization, and a $355.2 million 24-Hour Market Volume. They based those numbers on a Circulating Supply of 1.3 billion LRC.

Thus, Loopring is a cryptocurrency with some value that offers a product for which there could be enormous demand. Speculators who want a cryptocurrency that could grow with the market need to examine Loopring (LRC).

Originally published at https://marketmadhouse.com on January 27, 2022.

Leave a reply Click here to cancel the reply

This site uses Akismet to reduce spam. Learn how your comment data is processed.

In addition, they claim Loopring could lower settlement costs for trading because it charges no gas fees. Loopring claims its protocol allows exchanges to charge 450 to 800 gas for trades on layer-1. They claim that Loopring trades will cost 0.15% to 0.30% of current exchanges.

We're not around right now. But you can send us an email and we'll get back to you, asap.